A Star-Studded Night at Pageant of the Masters Raises Funds 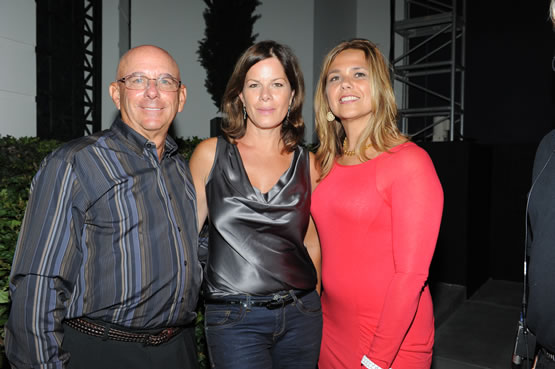 Nearly 3,000 Pageant-goers who attended the Aug. 25 Acura Celebrity Gala were treated to more than the usual festival activities and showing of “The Genius.” The event featured a special serenade on the green by Golden Globe- and Grammy Award-winner Christopher Cross, as well as a pageant performance by Oscar-winner Marcia Gay Harden—whose daughter, Eulala, volunteered in this summer’s series—and who applauded the efforts of all involved. Other stars to light up the gala were Gloria Allred, Barry Bostwick and Bruno Gunn, but perhaps the most shining moment was the Acura RDX AWD and $5,000 cash giveaway (congratulations Sheila Yee-Murrin!), presented by Marcia Gay Harden. And on an even brighter note: The affair raised about $230,000 for future arts programming and the Building Fund for future festival facility improvements. —A.B. 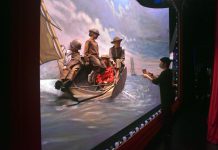 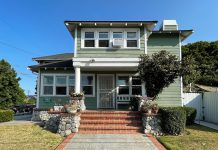 Shelter From the Storm 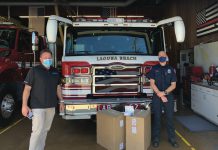