Q & A with Richard Yelland 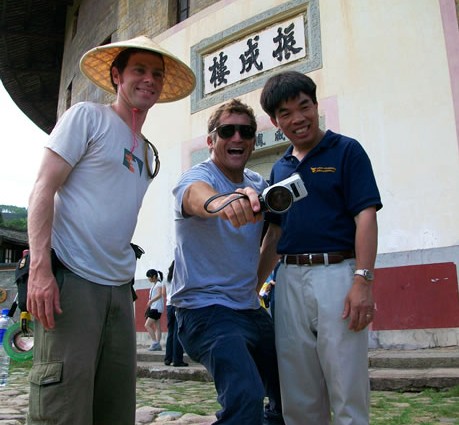 After a recent win at the Cannes Film Festival for his touching documentary, “Floating: The Nathan Gocke Story,” which follows the spiritual journey of a paralyzed surfer on his road to recovery, Laguna Beach filmmaker Richard Yelland discovered the true power of his art form. Now, he dives into a series of new projects aimed to touch, inspire and educate audiences worldwide.

LBM: “Floating” tugged at the heartstrings of viewers across the country last year when it aired on Fuel TV, and earned accolades at film festivals throughout the country. Was Cannes a surprise? 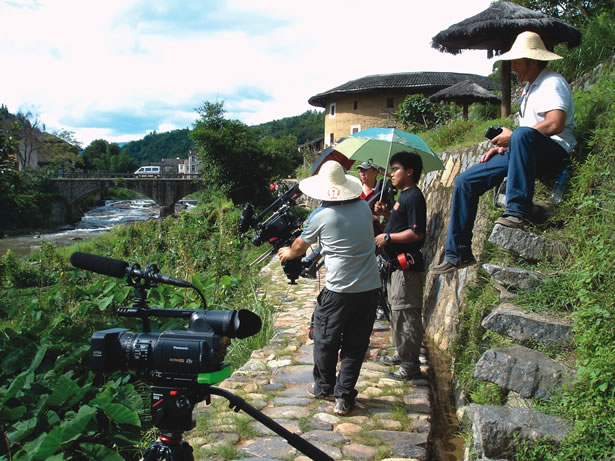 RY: I was amazed. It was an incredible honor and experience just to be there, and we were up against “Sand,” a beautiful documentary about an unknown sand dance passed down from father to son. I said to myself “Wow, that’s a great film; no way are we gonna win.” It feels good to be respected at one of the best film festivals in the world and to spread the message internationally. That was our goal.

LBM: Your last film conveyed a message of hope and strength in the human spirit. What will your new documentary for History Channel International’s “Made for Tomorrow” series address?

RY: We get a lesson on green living and sustainability from ancient civilizations in China and India: From the tulou (meaning “earthen building,” these vernacular homes are constructed from rammed earth) of the Hakka Han to an ancient rainwater harvesting system in Hampi that, for hundreds of years, sustained the people off of only two weeks of rain per year, we get a glimpse of the scientific nature of ancient architecture and a sustainable way of living that could [ideally] be used in the Western world.

LBM: How did you first come across the tulou?

RY: The idea of finding sustainable history and cultures came first. Then came the difficult task and exhaustive search of the entire globe to see if these examples of history actually existed. We were lucky to find and be welcomed by the Hakka people, who gave us access to their lives, as well as government officials who see this region as a glorious example of how the Chinese should be viewed as a beautiful culture that can spread joy and learning to the rest of the world.

LBM: How primitive is tulou living?

RY: There is a range of comfort levels: The local people live primitively, but there are also more modernly retrofitted tulou for tourists that have electricity and running water—a modern convenience that would certainly be needed to sell our culture on this type of architecture. 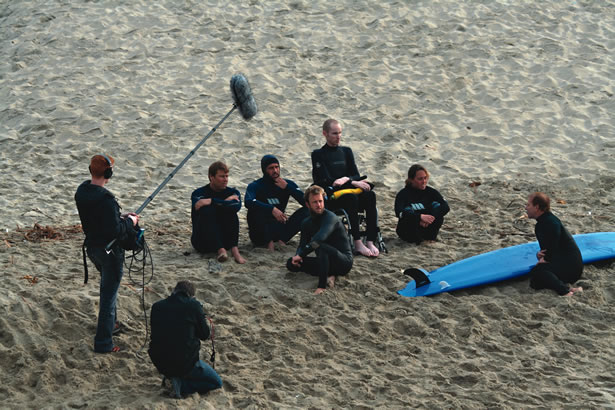 LBM: What else can we learn from the Hakka people?

RY: Their cuisine is amazing. Everything is freshly grown and harvested, and they have their own healthy recipes that were delicious—many could be enjoyed in restaurants here!

LBM: How do you think these findings will influence American architecture in the future?

RY: Information that scientists are compiling about these cultures, combined with our need in the modern world for such examples, will truly influence us; it’s just a matter of time. We are just [now] going solar and moving into electric vehicles here. As we see that it is economically imperative to become sustainable in our living, we will start to adopt more advanced learning like this. Currently, it’s outside of our vision; these people have much more understanding about what it takes to get a meal on a table and how to take care of generations to come. When you have an understanding of the finite nature of resources—something we take for granted by going down the street to the grocery store—you take it more seriously.  LBM