Our guest columnist suggests we all read the same book and discuss. – By Brita Corradini 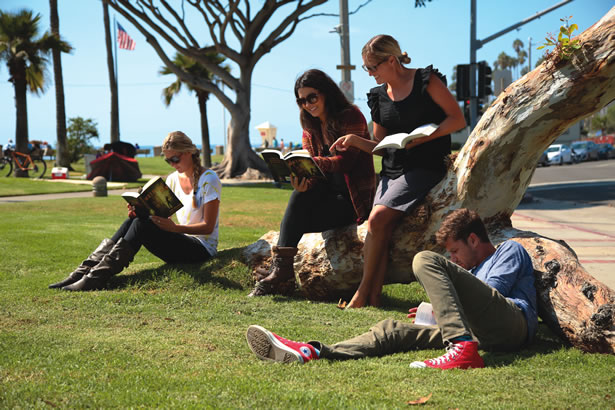 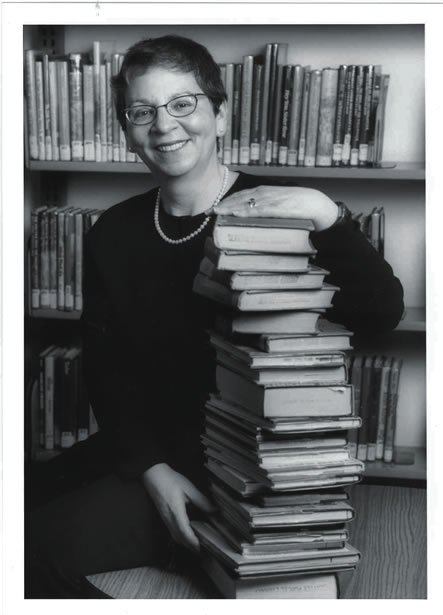 I am always on the lookout for ways to connect with other people in our wonderful community. Obviously, I’m not the first to go in search for ways to unite. In 1998, Nancy Pearl, then-executive director of the Washington Center for the Book at The Seattle Public Library, initiated the “If All Seattle Read the Same Book” project. The thought was that if the whole city had free access to one book a year, it would open up conversation with strangers and unite the community. Nancy received funding from local, private donors and started a literary movement now called “One Book” that has reached more than 350 cities nationwide.

I first heard of this program from my sister, who lives in Portland, Ore. She was taking public transit to and from Portland State University and was an avid reader who partook in “Everybody Reads,” Portland’s version of “One Book.” She had picked up her copy of “The Other Wes Moore: One Name, Two Fates” by Wes Moore. The book dealt with issues on race and how we have control over our fate and future, regardless of circumstance. Others reading the same book found an immediate gateway into conversation on that arduous ride home, and she was constantly moved by other points of view and opinions about these touchy subjects.

I called Terrilyn Chun, the programming and community outreach manager at the Multnomah County Library in Portland, with a few probing questions. She was helpful in breaking down the hows and whys of this program. “Everybody Reads” is celebrating its 10th anniversary this year, which is a milestone, since most cities haven’t been able to last that long. Terrilyn says one of the keys to success is private funding. If the money isn’t coming out of the city’s piggy bank, then the usual budget cuts can’t touch it. Their Library Foundation holds benefits and secures enough money to buy about 3,000 books for the city. They are handed out on the honor system, provided that you will return it when you’re done. And surprisingly, people do! There’s no checking out, credit card on hold nor late fee rule. The books are first-come, first-serve. You can even hand the book over to someone on the bus or at a cafe if you’re done and they haven’t gotten a copy yet! They also offer free downloads if you want to be a part of the movement via Kindle.

So, who is picking out these books? Anyone can send in suggestions, but the final pick comes from the library director. Books picked tend to have a common theme. They normally address tough topics that might be difficult to discuss, but can be brought up in a roundabout way when the book is the initiator. The books often educate readers about cultures and offer a level of self-identification. With all this in mind, it’s easy to see why there’s only one book picked per year!

But Portland hasn’t stopped there. Once the book is chosen, they arrange book clubs in local libraries and bookstores so there is a forum for discussion that everyone can attend. They also invite the author to a local concert hall or college to speak. It’s yet another way to bring the community together in paying respects to the topic at hand. Terrilyn says they have even started including local high school students in the program. She has been so impressed with the maturity and openness that these students have demonstrated in discussing race and culture.

Terrilyn says she has noticed a difference in the community since the introduction of “Everybody Reads.” She’s seen community outreach double, support for each other deepen and a constant growth of caring in the last 10 years.

How do we make this a reality for Laguna Beach? The American Library Association has made it easy by offering a “Planning Your Community-Wide Read” guide online. From there, it’s up to our community to join hands and read! LBM