Laguna Playhouse, a renowned theater group, has withstood the test of time with all-star casts and productions.

A professional theater within a community gathers people together in a common goal: to bring the magic of live, professional theater to the public. Theater provides an avenue to share knowledge of both the locale in which it’s presented as well as the histories of different cultures and events across the world. It opens the eyes of theatergoers to experiences other than their own and tells stories that tug at the heartstrings, making audiences laugh, cry and think, sometimes learning truths about life and society that stay with them for years to come.

Founded in 1920, the Laguna Playhouse is considered to be one of the oldest (nearly) continuously-operating not-for-profit theaters on the West Coast. This track record hiccupped during the COVID-19 pandemic when the theater was forced into shutdown like many other businesses, but new productions have once again been gracing the stage and wowing audiences. The theater reached its 100th year of operation in 2020, and is now celebrating its centennial milestone during the 2021-2022 season. In honor of the occasion, the group is performing a series of staged readings of a play from every decade throughout the season.

“We have survived and thrived because of the wonderful community,” says Ellen Richard, executive producing director at Laguna Playhouse. “Laguna is a special place where all of the arts are front and center, and millions of people have been touched by the Playhouse over the last 100 years. This includes our audience, our volunteers, donors and employees. We would not be here without the support of visionaries, philanthropists, the local and federal government, audience members and, most importantly, the artists that have graced our stage and made this a theatrical home.”

According According to Richard, on Oct. 22, 1920, Annie Gayne Peake and Isabel Frost brought together a group of 17 prominent Laguna Beach residents in a living room to create the Laguna Beach Community Dramatic Club, the prelude to the Laguna Playhouse group. In 1922, a tire vulcanizing shop on Ocean Avenue provided the venue for the club’s inaugural play, “Suppressed Desires.”

During the 1920s, the theater group mainly staged productions in various homes and, by the early 1930s, the group moved to a property on Ocean Avenue where they remained through the Depression and into World War II. In this location, the Playhouse closed for the first and only other time until the 2020 pandemic lockdowns to provide a USO center for men and women in the armed forces.

“As both Laguna Beach and the Playhouse grew through the ’50s and ’60s, due in part to big Hollywood stars coming to the theater for summer stock performances, the need for a larger venue became obvious,” Richard explains. “In 1966, local philanthropist Nellie Gail Moulton gifted money for the acquisition and construction of a new venue on a property on Laguna Canyon Road. This led to the 1969 opening of the 420-seat theater that, through various remodels and rehabs over the years, houses the theater today.”

Andrew Barnicle, the Playhouse’s former artistic director from 1991 to 2010, says the tenacity of the Playhouse in Laguna Beach is demonstrated by the types of plays performed from its inception, and the ability to shape-shift with the times. Laguna Beach is a destination in itself, which only enhances the play-going experience, and Laguna Playhouse has always had dedicated boards, staff, volunteers and audiences.

“During its 100-year history, the Playhouse has been many things, including a community theater—and it was an excellent one,” Barnicle says. “It’s been a pillar of the original little theater movement, a professional summer stock house in the ’30s, a USO station during WWII, a purely local amateur theater, a LORT—[League of Resident Theatres]—professional theater and, now, mostly a booking house. It survived because of its ability to adjust.”

On May 21, 2022, the Laguna Playhouse will celebrate with its long-awaited Centennial Gala at Newport Beach Civic Center, which will honor Otis Healy.

“We are back to normal in that we are producing a full subscription season with added events all year long,” Richard says. “I look forward to the day when we see our audience back at our pre-pandemic levels. We are moving closer to that every week.”

Built on more than 50 years of award-winning youth theater and educational outreach in OC, the Playhouse hosts several innovative programs to encourage artist participation in workshops to hone their craft. One of these is a program called Our Stories, which allows individuals to tell their story through mediums such as playwriting, spoken word, music, painting and sculpting.

Among the Playhouse’s other educational outreach efforts is TheatreReach: Bringing Books to Life, a curriculum-based touring program that presents professionally staged productions of popular children’s books at Southern California schools complete with a post-performance Q&A session. The Playhouse also offers matinee showings for students, who may take backstage tours to learn about the theater’s behind-the-scenes workings.

For decades, the Playhouse has also sponsored the Youth Theatre Program, which offers ages 8-18 the opportunity to attend classes and to participate in performances. A youth conservatory runs each September through May, as well as shorter summer sessions.

To commemorate the Playhouse’s centennial season, the group also began the Centennial Tile Project on the theater’s patio. The project allows patrons and constituents to remember or recognize an important person or event in their lives.

“One of our donors had their first date at the Playhouse and memorialized this,” Richard says. “Another family recognized their daughter, Jessica Herron, a former student of ours who loved the Playhouse education program.”

Additionally, a renovation of Mounton Theatre’s exterior began more than three years ago. Then, during the COVID-19 shutdown, the theater’s bathrooms were updated and expanded while the lobby was also given a refresh.

“The theater looks beautiful and fresh with all new stucco, tile flooring, lighting and some extraordinary architectural elements designed by architect Mark Abel,” Richard says, adding that more remodeling is planned in the future, “but for now, we are paused and focused on productions and education.”

Barnicle adds that the Laguna Playhouse maintains a reputation for its high level of professionalism and is among the flagship performing arts organizations.

“And,” he says, “it signifies that Laguna Beach is not simply a visual arts town.”

The efforts of many local legends turned Laguna Playhouse into a world-class theater. Here are just a few of the notable names who have helped make the theater what it is today. 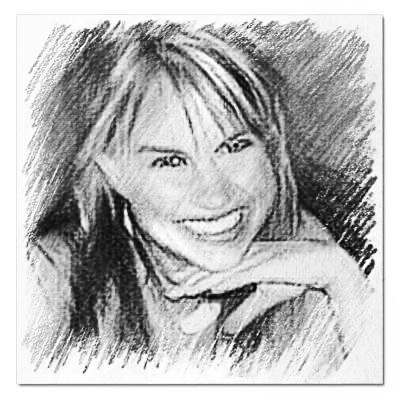 Herron was tragically killed in a car accident in 2005, but contributed her shine to the Playhouse’s Youth Theatre Program during her short 19 years. After Herron’s death, her parents, Dana Klein and Jay Herron, established the Jessica Herron Memorial Scholarship Fund to offer scholarships to other young people expanding their theatrical skills by participating in the youth conservatory. 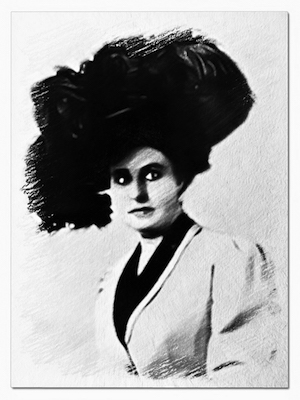 Philanthropist Moulton was a pioneer of the arts and a major benefactor to the Laguna Playhouse. One of the first female artists to join Laguna Beach’s art colony in the early 1900s, her monetary gift helped fund construction of the Playhouse’s Moulton Theater. 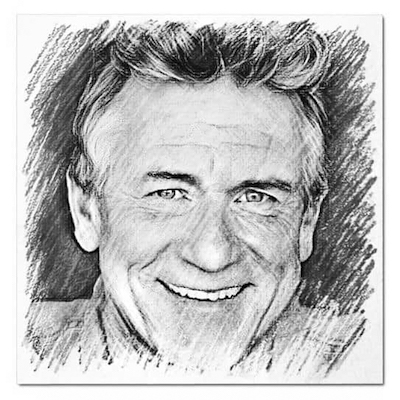 From 1991 to 2010, Barnicle served as artistic director of the Laguna Playhouse, producing more than 100 shows and directing over 40 of them during his tenure. Since his departure, he has directed seven additional shows, acted in three and is directing the reading of “Suppressed Desires” to celebrate the Playhouse’s 100th birthday. 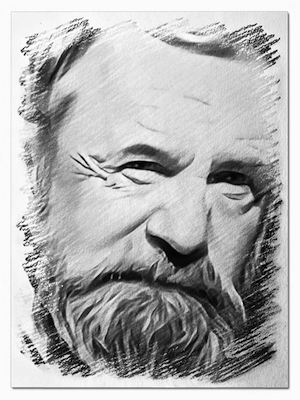 Rowe served as Laguna Playhouse’s managing and artistic director from 1964 to 1966, and as artistic director again from 1976 to 1991. He produced, directed and acted in more than 100 Playhouse shows, grew the support base to more than 8,000 season subscribers and is a familiar face in film and TV shows including “Murder She Wrote” and “Northern Exposure.” 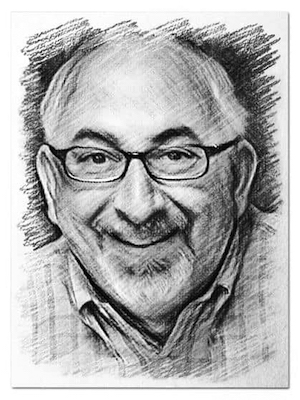 Executive director of the Playhouse from 1990 to 2007, Stein helped the Playhouse grow from a community theater to a world-renowned professional resident theater and produced more than 100 plays. He also directed many of the plays he produced, several of which were world, U.S. and West Coast premieres.