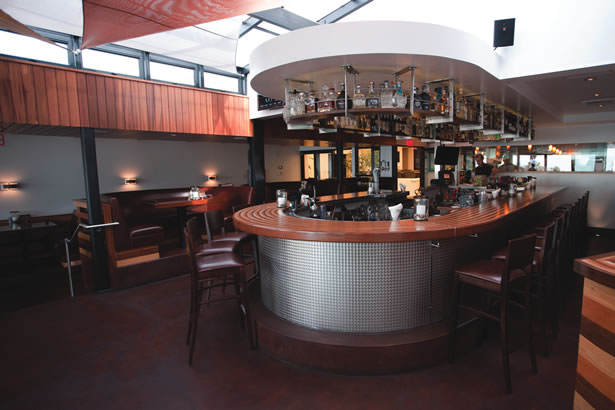 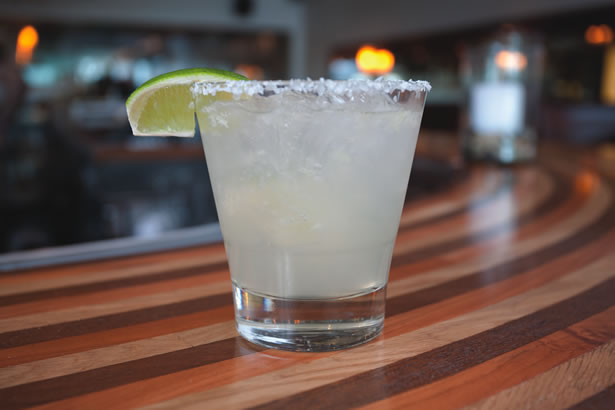 Asada debuts a host of new menu items to bring a flavorful start to springtime.- By Micaela Myers / Photos by Jody Tiongco

When Asada opened in 2011, it opened its arms to Laguna with a refreshing design that blurs the lines between indoors and out, welcoming those on the outside to look in and those dining to feel a part of the vibrant Coast Highway hustle and bustle (and enjoy the coastal views). The redesigned location, formerly home to Javier’s, brought the expansive bar front and center to make it the focal point of activity and showcase its extensive tequila collection. Taste the tequilas by flight, or order one of the many margaritas on the menu, including the Chica Flaca, a “skinny” margarita made with Partida Tequila, key lime, organic agave nectar and club soda. The Asada Cadillac Margarita is another favorite, and the restaurant even offers its own Asada house blonde beer, as well as martinis, sangria, wine and signature cocktails.

The drinks go perfectly with light, crisp tortilla chips and warm flavorful salsa. The food menu is just as extensive as the drink menu, especially with the latest round of additions. “After six months, it was time to reinvent ourselves a bit,” says owner Scott McIntosh, who has been carefully assessing what customers love best. The new menu rolled out mid-February with around 20 new items, including several burger additions, such as the chipotle bacon burger.

The new veggie tacos are easily the best veggie tacos I’ve ever had—roasted vegetables in a poblano sauce topped with thin, fried crispy onions. Guaranteed I’ll be back for more. The chile relleno was also a fresh take on this traditional dish, bursting with bright, perfectly cooked veggies stuffed inside the chili pepper. Seafood lovers will enjoy the tasty Spanish-style ceviche with shrimp, while meat eaters can dive into filet mignon sautéed with vegetables, spicy salsa and poblano chilies. 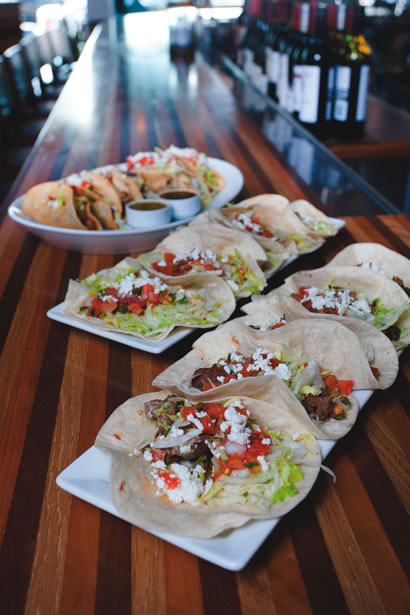 Items like burgers and filet mignon are not a surprise at Asada, which categorizes itself as a Mexican steakhouse and tequila bar specializing in California-style Mexican cuisine. Asada also offers a thorough breakfast menu. Chef Ramiro Silva says he learned to cook from his mother and grandmother. This traditional culinary foundation combines perfectly with Scott’s constant re-assessment of what guests desire most, creating flavorful dishes that are new, fresh and delicious. LBM