Under new leadership, Laguna Art Museum promises a wealth of enriching experiences on the horizon. – By Ashley Breeding 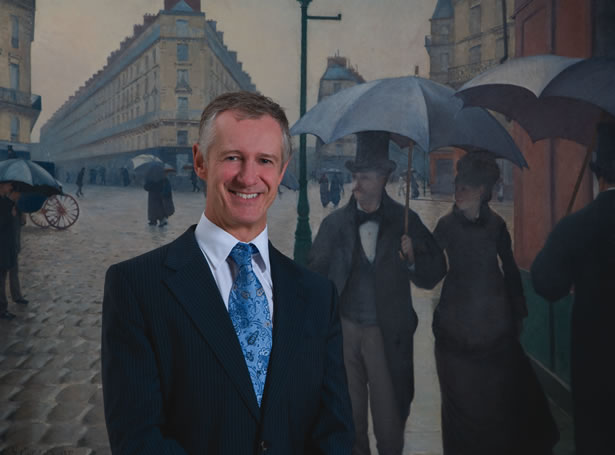 Internationally recognized scholar and arts leader Malcolm Warner has handled some of the greatest masterpieces on the planet, most recently in his role as deputy director of the Kimbell Art Museum in Fort Worth, Texas, known for its extensive ancient European exhibits. Eager to embrace emerging artists, expand knowledge and engage the local community in the arts, Malcolm will succeed Bolton Colburn as executive director of Laguna Art Museum beginning in January, but he’s already mixing up a palette of colorful plans. Laguna Beach Magazine recently chatted with the new director for a preview of what’s to come.

LBM: What is your mission in assuming direction of LAM?

MW: The Laguna Art Museum shows the whole of California art and nothing but California art, and it’s the only museum that does this. I’ll take every opportunity to strengthen its unique identity and role, and the best way is through quality exhibitions and programming. It’s important to get the right balance between historic and more recent California art—to show them both at their best—and, of course, to build the collection in all areas. I want to make sure that [LAM] is a place where there’s always something great to see.

LBM: What are some ways in which you plan to broaden access and engage the local community?

MW: [T]here are communities within the community, and the museum should be there for all of them—from art collectors to school kids. We’ll be looking for a new person to run education, and that’s going to be a key appointment. I love the museum’s recent initiatives to connect more closely to the Laguna College of Art & Design. To start with, my plan is to listen to anyone who’ll talk to me and find out what the museum means to them and how it can serve them even better.

LBM: What do you find most fascinating about the Laguna art scene/community?

MW: Its history: I love that Laguna Beach grew from an artists’ colony and remains full of artistic life a hundred years later. I’ve enjoyed discovering the houses where artists lived, the places they worked, the actual scenes that inspired them—even if these have changed dramatically over the years—and I look forward to doing this with the founding fathers and mothers of art in Laguna Beach.

LBM: What is your favorite exhibit that you’ve ever seen, and why?

MW: One (of many favorites) that springs to mind is the Edward Hopper exhibition at the Hayward Gallery in London in 1981. I have to admit that as an art history student in London I didn’t get to study, or even to see, a great deal of American art. I knew about the Abstract Expressionists (Pollock, Rothko, et cetera) but here was a realist who painted scenes of American life with a strange and tremendous power to them. It was a revelation.

LBM: What are some things LAM visitors can look forward to in the future?

MW: Personally, I’m greatly looking forward to some shows that Laguna Art Museum curators have been working on for a while and which open in the summer of 2012—there’s Janet Blake’s Clarence Hinkle exhibition and the debut of Grace Kook-Anderson’s series of shows of emerging artists. People can also look forward to displays of the museum’s own collection enriched by new acquisitions and works on loan as “guests of honor.” Beyond that, well … we’ll work hard to do things worth looking forward to. LBM 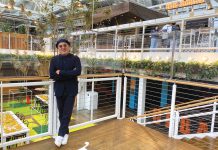 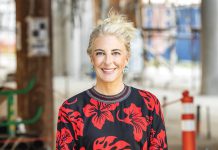 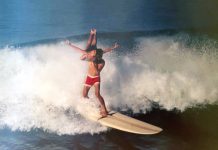