See “Behind-the-scenes” and “into-the-scenes” of your favorite shows and movies at the world’s busiest motion picture and television studio. Guests of the Warner Bros VIP Tour are offered a rare and intimate glimpse into real Hollywood at work. This ain’t no theme park! The 2 hour 15 minute tour via carts takes you through back lot streets, sound stages, sets and craft shops. No two tours are alike and guides take you to where the action is. Walk on to the set of a hit television show, watch as Foley artists create sound effects for movies, see how sets are constructed, peruse over 10 million items in the prop department, see your favorite vehicles from film and television up close, and the list goes on. But always, always be on the lookout for a star as production is happening all around. 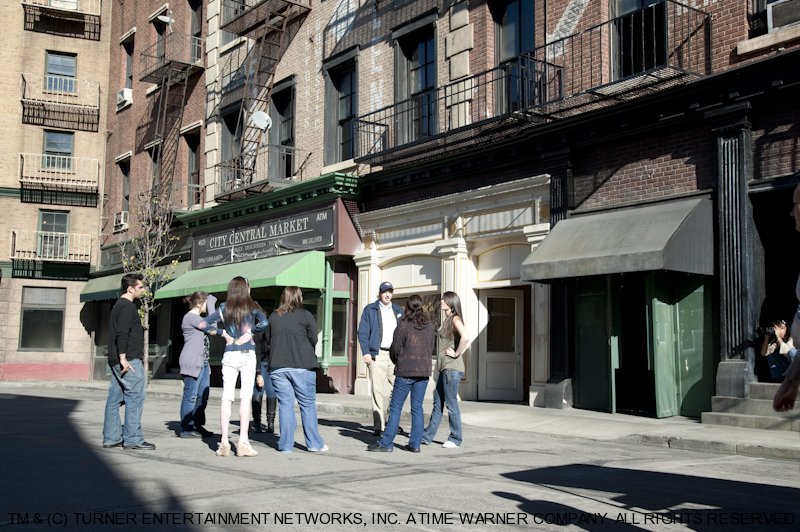 Your knowledgeable tour guide will show you where and how we create some of the most memorable moments in film and television history. From Midwest Street’s quaint town square to Hennesy Street’s urban city exteriors, to the Jungle’s forested lagoon, you’re sure to recognize these locations from some of today’s and yesterday’s most popular films and television series.

Walk on to the set of a hit television show and visit the costume and prop departments. Browse a rare collection of costumes, props, sets, scripts and correspondence in the Warner Bros. Museum, Hollywood’s only studio museum! See Stage 16- the tallest sound stage in North America. Even take a photo placing you into your favorite WB movie with the magic of Green Screen! 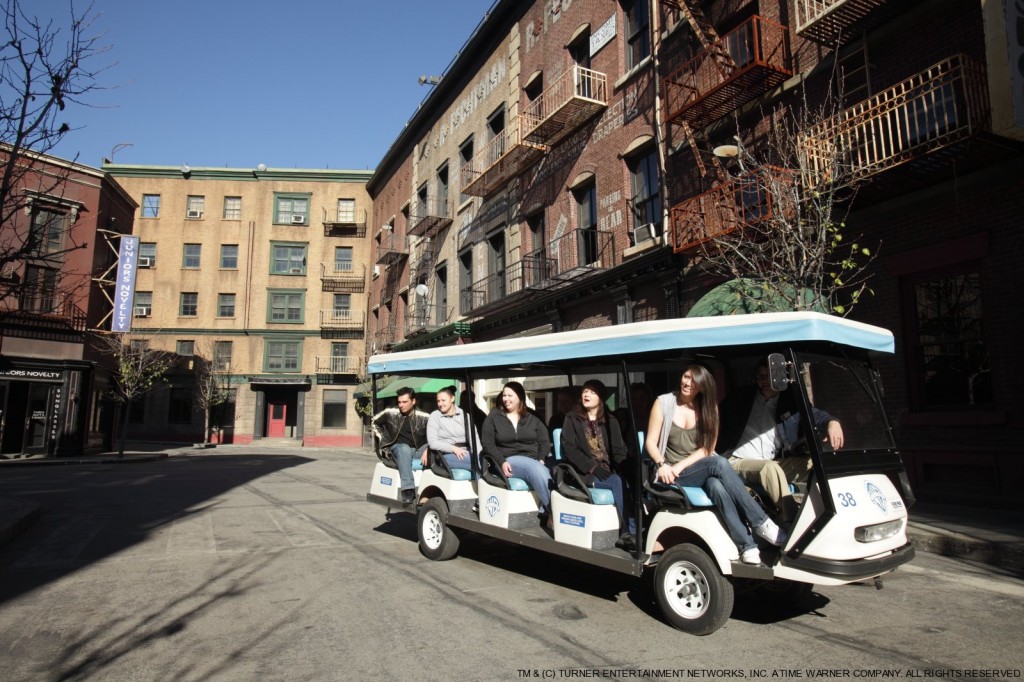 To enter to win 4 tickets (total value $214) see below:
a Rafflecopter giveaway