Tapping Into More than Just Tacos

The co-owners of La Sirena Grill hope to pass on their passion for microbrews and great Mexican food served sustainably. By Jason Sanford / Photos by Jody Tiongco 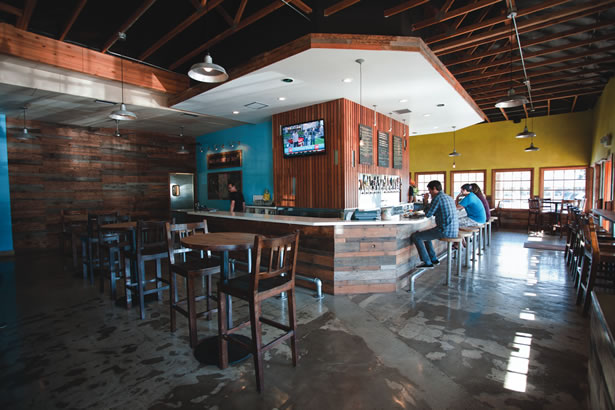 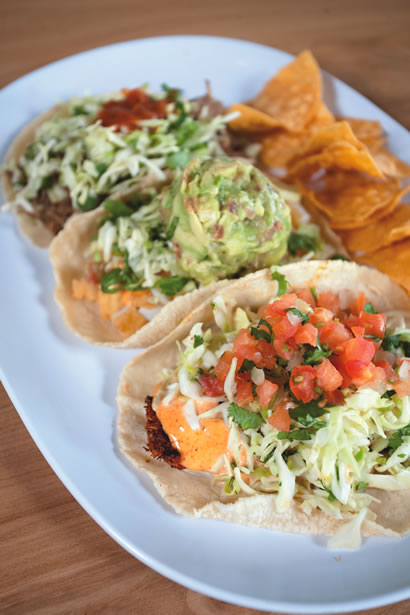 Scott Cortellessa and Brian Hendon love beer; that is apparent upon walking into the South Laguna location of La Sirena Grill, where visitors are greeted immediately by a row of 19 taps that stop most dead in their tracks—leaving them either scratching their heads in decision or salivating, depending on whether said customers have visited the restaurant since the remodel.

“We’re focusing in on micro beers and handcrafted beers—we want to try to expand [our customers’] taste buds,” Scott explains. “There’s so many great beers to try—we’re looking forward to what we can try when we’re out of one.”

It was just recently that the gentlemen in charge of the eco-forward franchise redid the location in the southerly end of town to expand and to add a few more options for its thirsty patrons who sought something beyond merely Corona.

“We look for limited-release beers and want to be constantly intriguing,” Brian says. “We want people to come in and say ‘what do you have now?’ ” 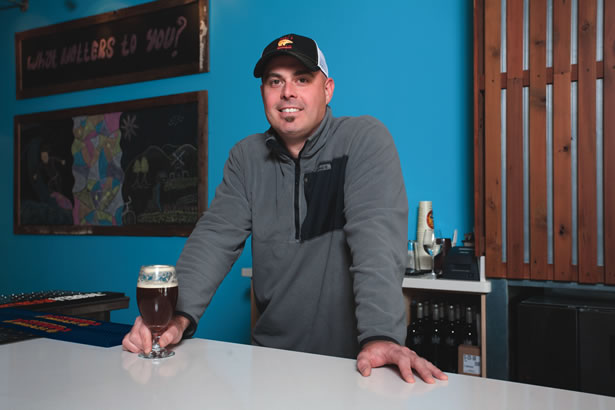 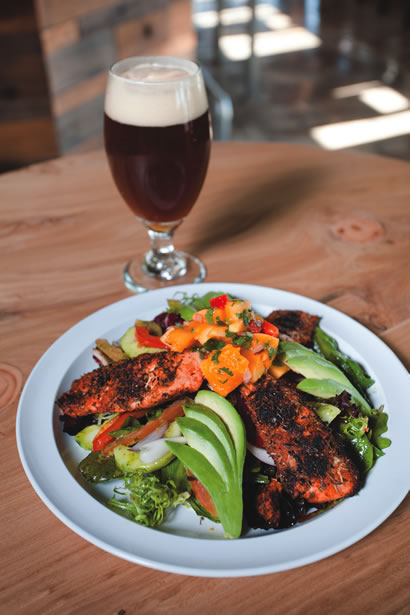 Another major difference at the new location is the extra legroom, as La Sirena took over the property next door, knocked out the wall and made it roomier with booths and a sizable LCD flat screen over the bar.

“The majority of our customers are enjoying our new space,” Brian explains.

One thing that hasn’t changed much is the heralded, eco-aware menu that made La Sirena a hit with the taco-and-burrito crowd in the first place.

“We made conscious choices about our food, and we use organic milk, greens, beans and rice,” Scott says.

The tacos are fully loaded and delicious, with the calamari being breaded perfectly, the salmon moist and flavorful, and the carnitas seasoned and prepared just right. These are not diminutive tacos that cower under the weight of their ingredients or any additional salsa; these bad boys can handle whatever craft beer is chosen to chase them with.

The large assortment of craft beers has thrown open the door to bravely experiment with daring new culinary creations and pair them with memorable suds. Case in point, a recent food and microbrew pairing featuring a chef’s specialty queso and lengua dish—lending what Scott calls “an edgy new profile” to the menu.

He says, “We have a passion for craft beers—same as we’ve had for the items in our food lineup.” LBM 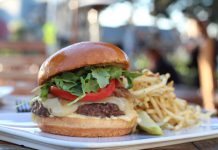 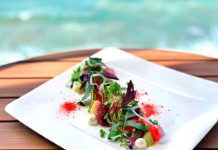